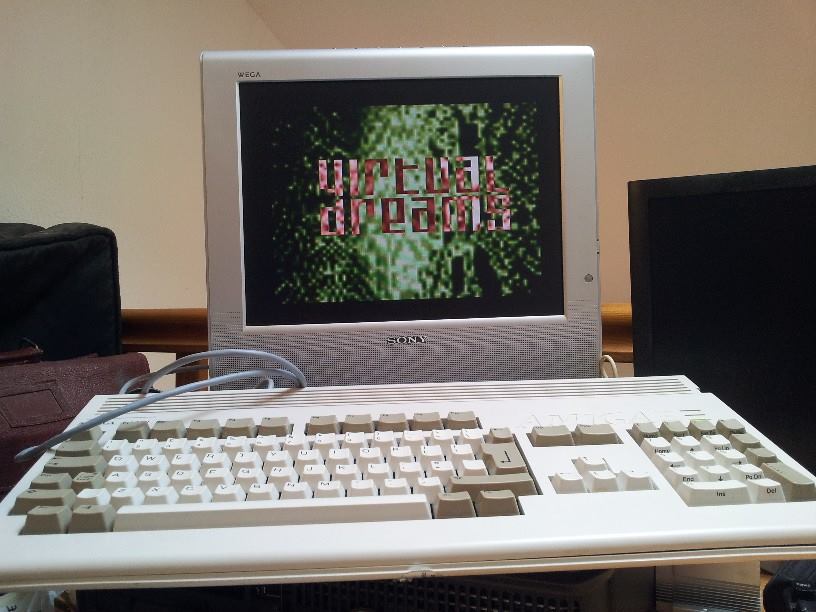 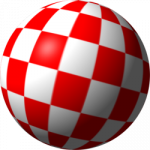 Amiga was a computer family which had its glory time in 1990’s. The name of the first designed amiga-machine was “Amiga 1000” or “A1000”. It included a 256Kb memory, 1 3,5″ disk drive, a desktop tower, a mouse and a keyboard. It could be linked to your tv screen. The “kickstart” (the main system software libraries and procedures) came on a disk (the followers came with it ONBOARD, on chips that are called ROMS). The other main models were : A500, A600, A2000, A3000, A1200 and A4000. Below are photos and characteristics of each model. Some people consider the Amiga family as the most innovative personal computer range ever made, even more than Apple and IBM. Other consider it as a simple game system. For me, the most important about those computers are : the multitasking and hugely stable OS (and its GUI called the Workbench), and the SCENE. To be an Amiga user has always been a matter of peoples. Peoples who wanted to break the limits, and explore how much their machines are powerfull. This gave us some very exciting games, full of colors, sprites, animations… On the other side comes the SCENE, and its creations : the demos. In those last ones we were able to look at the power of the chipset, and the genius of the programmers. Amiga computer Range summary : Amiga’s death : Amiga died after a 6 months period in 1993, where Commodore came from plus 1 billion dollars to minus 300 millions dollars. Bosses got big money, users and developers cried. Marketing errors ? Willing ? We won’t ever really know why this so promising range of computers finally died. After that, Commodore became Amiga Inc., went from hands to hands. Amiga OS was even aim to change of core (OS/2 and QNX was said, for example). Nothing worked. There still are a few peoples all around the globe that loves Amiga, and still use one (or some alternatives), like me. We still can feel today the passage of Amiga in the computers domain. Many game ideas, the greatness of todays demos, softwares… comes from Amiga. Remember that : todays computing wouldn’t be the same is Amiga didn’t take its 10 years inside the computer business. Some links : http://oldcomputers.net/ there is not only amiga there, but you can get fast and usefull technical infos there. https://en.wikipedia.org/wiki/Amiga Amiga explained on Wikipedia.